by OJM and BRANT BJORK 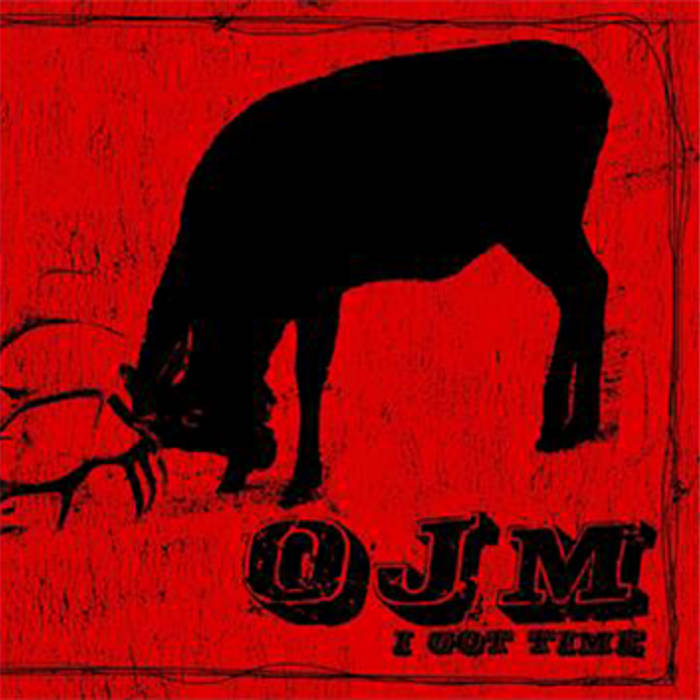 The record contains several surprises, first of all the A-side track recorded with Brant Bjork as singer and guitarist. The song, which names this album, reminds some desert soundscapes very similar to Bjork's solo productions, it matches perfectly with the rough but melodic sounds which OJM adopted in their recent productions.


On the B side, the record hides another surprising song, at the beginning the band seems to pursuit its rock'n'roll devotion but soon the mood changes into an hypnotic late sixties psychedelia, ending with a powerful stoner explosion. This is a real pearl in vinyl, limited to only 500 copies, with a superb graphics we can certainly say that it's already a cult.