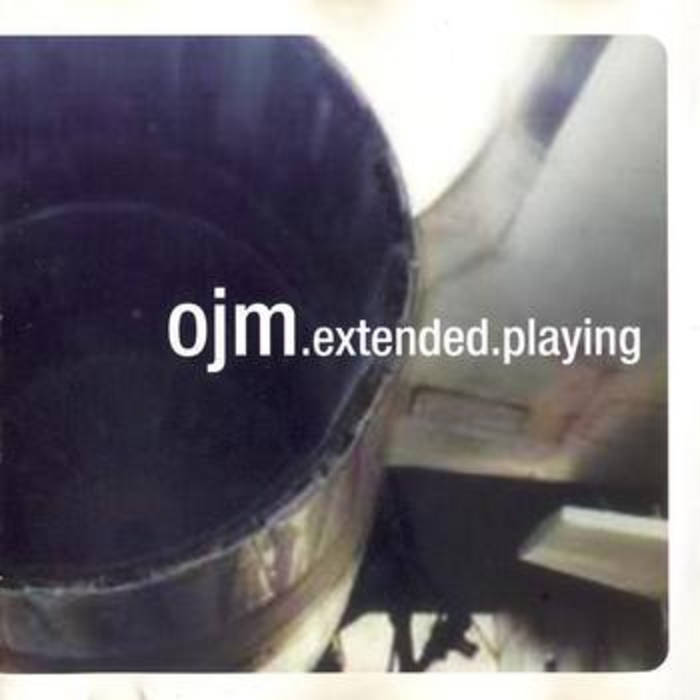 Their first recording "Extended Playing", released on Agitato Records / Venus in the February of 2001, sold over 1,000 copiesReprint 2012 to Go Down Records.﻿

"First EP of about 23 minutes from OJM, an Italian band strucked by the "Kyuss' syndrome" as many others euro-stoner bands.They come from Veneto and they worship desert-rock sound.Heavy-psych is the magic formula for this debut album "Extended Playing", built on an acid-psych fuzz guitar and massive rhythmic; Full of promising clues seems to be "Sweet Girl" with its murky riffs, as well as the concluding "Way of Pain", where OJM move to improvisation.If they would not consider this EP as a finishing line, this guys from Treviso might have in store a lot of delicious surprises to reserve for the future. Meanwhile, they already drawed the attention of Mr. Paul Chain.