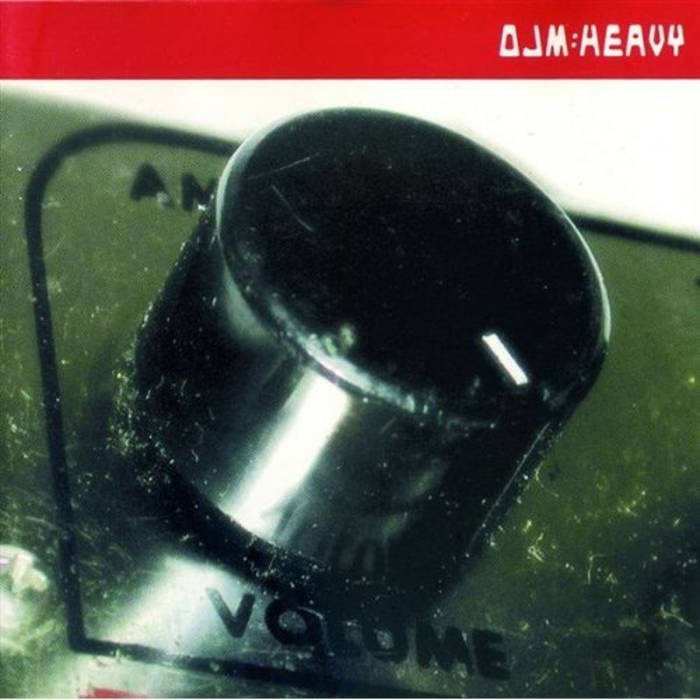 The nine tracks here included sound original and... heavy, as the title suggest. The album starts with a 100% stoner track as The Sleeper, where the guitar and the rhythm section are a powerful demolishing machine, supporting in the perfect way the voice of David. Revelations it's another killer track, that sounds like an heavier version of the Queens Of The Stone Age and is followed by the hallucinating stoner--doom of You Come, one of my favourites songs. The fourth track is one of the best stooges covers that I ever heard. A handful of good songs well played by OJM, with the production of the stoner--doom guru Paul Chain. One of the best albums of the new year... very recommended! [Bokal]